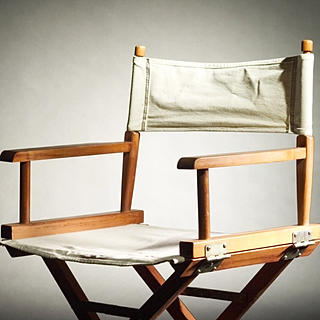 HBO SERIES 'INSECURE' TO BEGIN PRODUCTION IN THE FALL

Emmy-nominated writer, producer and actor Issa Rae revealed during a panel discussion on Wednesday at the 2019 Television Critics Association (TCA) summer press tour that future Insecure episodes are currently being worked on and that it’s “shooting in September.” Rae was speaking on a TCA panel for her next HBO series, A Black Lady Sketch Show, on which she is also the executive producer. Rae noted that there will be more Insecure episodes in Season 4 – 10 as opposed to the
5 views